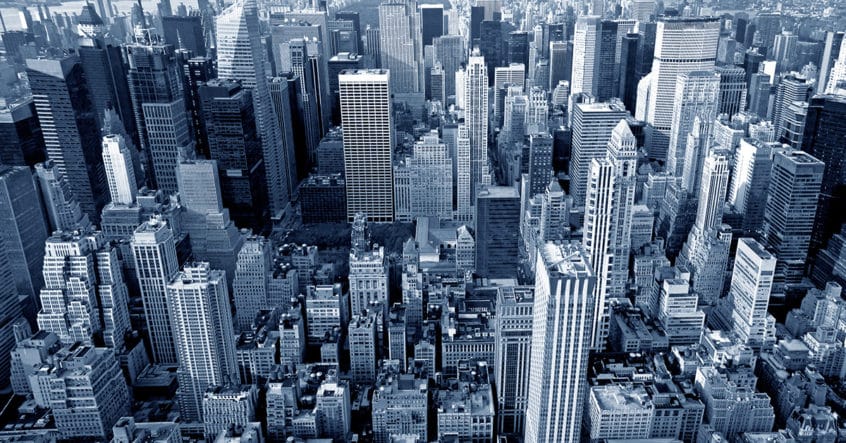 “October: This is one of the peculiarly dangerous months to speculate in stocks. The others are July, January, September, April, November, May, March, June, December, August and February.”
― Mark Twain

US equities continued their dramatic rebound in the third quarter, with the S&P 500 returning 8.9% to bring the year-to-date total returns to 5.6%. Despite the continuing threat of COVID-19 and uncertainty surrounding the election, US markets proceeded to record all-time record highs. Growth stocks continued their impressive run, led by the technology sector, though value outperformed in September as the major indices experienced their first down month since March. Consumer discretionary was the best performing sector for the second straight quarter, while energy continued to lag due to concerns of oversupply.

The strong quarterly performance wasn’t limited to the US, as emerging markets actually led all regions with a quarterly return of 9.6%. In fact, it may surprise some to learn that the best performing major stock market in the world for the third quarter was India, where coronavirus has been raging (+15.9%). Jason Zweig of the WSJ highlights just how unpredictable recent events have been:

“Let’s say that on Sept. 25, you’d told me: ‘Over the next 10 days, Donald Trump will be hospitalized with Covid-19 and Congressional negotiations over a new economic stimulus plan will collapse. What will the market do?’ There’s no way I would have replied that the S&P would be almost 2% higher on Oct. 6 than it was on Sept. 25. With the presidential election less than a month away, surprises (good or bad) are likely to be everywhere.”

Such uncertainty in the short-term is often difficult to comprehend. Though at times it may become clearer when looking through the rear-view, it should have little bearing on the long-term investor. Markets are complex adaptive systems and there exist countless factors that impact the velocity and trajectory of the global economy at any given moment in time.

Given this backdrop, a risk-on tone prevailed for the quarter, with investors continuing to favor a segment of large, tech-oriented stocks. In fact, a closer look at the dispersion of returns reveals perhaps a bit more logic behind the market’s enigmatic performance. Consider that online retail, home improvement and tech companies – the obvious winners amidst nationwide lockdowns– are all experiencing massive gains, while energy, airlines, hotels and cruise lines have seen their share prices plummet. Though we speak frequently of “the market,” we are really referring to the averages, and those averages are currently weighted disproportionately towards a subset of companies that thrive under the current conditions.

The following chart by JP Morgan addresses the question that seems to be on the mind of all investors – namely, how does one reconcile the worst unemployment and GDP contraction since the Great Depression with all-time highs in the stock market? Perhaps the fact that technology and health care – which account for just 13% of Nominal GDP and 16% of employment, respectively – currently comprise 53% of the S&P 500. Their elevated weighting within the index has enhanced returns across our systematic, rules-based portfolios.

On the fixed income side, demand for credit rebounded due to the unprecedented policy response through the CARES Act. The third quarter also saw a meaningful shift in Fed policy, with the announcement that average inflation rates of 2% will be tolerated. Though the expectation is for interest rates to remain low for an extended period of time, policymaker signaled that they would allow for inflation drift above their targets as they continued to urge for greater fiscal stimulus.

Much has been said of the V-shaped recovery, and while the markets have undoubtedly followed this path the underlying economic recovery is still playing out. Fundamental drivers including improvements in housing, employment, consumption and manufacturing were tempered by the expiration of enhanced unemployment benefits and the prospects of slowing corporate earnings.

Though volatility may persist in the months ahead, we remain steadfast in our conviction that a diversified, evidence-based portfolio – tailored to one’s individual goals and objectives – will continue to serve investors well.

All correspondence via mail or courier should be sent to the Hackensack office. Office visits are by appointment only. Call 201.373.2163 to schedule.

You are now leaving the website of Revolve Wealth Partners (“Advisor”) and will be entering the website for Institutional Intelligent Portfolios®, an automated investment management service made available to you exclusively through Advisor. Advisor is independent of and not owned by, affiliated with, or sponsored or supervised by Schwab. Schwab has no responsibility for the content of Advisor’s website. This link to the Institutional Intelligent Portfolios website should not be considered to be either a recommendation by SPT, Schwab, or any of their affiliates, or a solicitation of any offer to purchase or sell any security.